The performance of fans intended for commercial and industrial application may be established through a performance test conducted in accordance with the requirements of the standard AMCA 210 Laboratory Methods of Testing Fans for Certified Aerodynamic Performance Rating. The standard defines allowable test set-up configurations that may be used when testing fans. However, the standard does not provide architectural drawings for each test configuration and consequently every test system is unique. 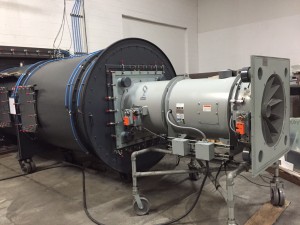 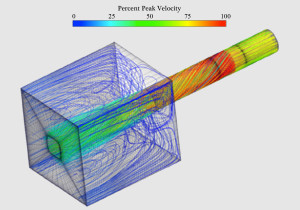 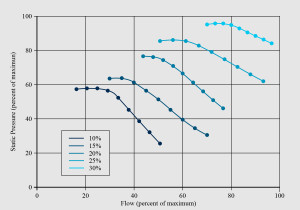